The Hill: No candidate from California has chances without Genocide campaign 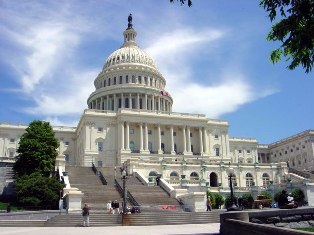 None of the candidates has any chances to be elected to Congress from California’s 29 district unless he puts emphasis on the Armenian Genocide recognition, the Hill reported.

According to the congressional newspaper, Adam Schiff "went toe-to-toe with President Obama this Congress over the Genocide recognition.” The newspaper recalls that Obama did not fulfill his campaign pledge to recognize the Armenian Genocide "under pressure of damaged relations with Turkey.” However, Schiff’s Genocide resolution was approved by the Foreign Affairs Committee in March causing deterioration in the U.S.-Turkish relations.

Adam Schiff’s opponent John Colbert also touched upon the Armenian Genocide issue on his campaign website. "Our nation must take a firm stance against genocide and must help recognize and preserve the history of these terrible acts,” Colbert said.