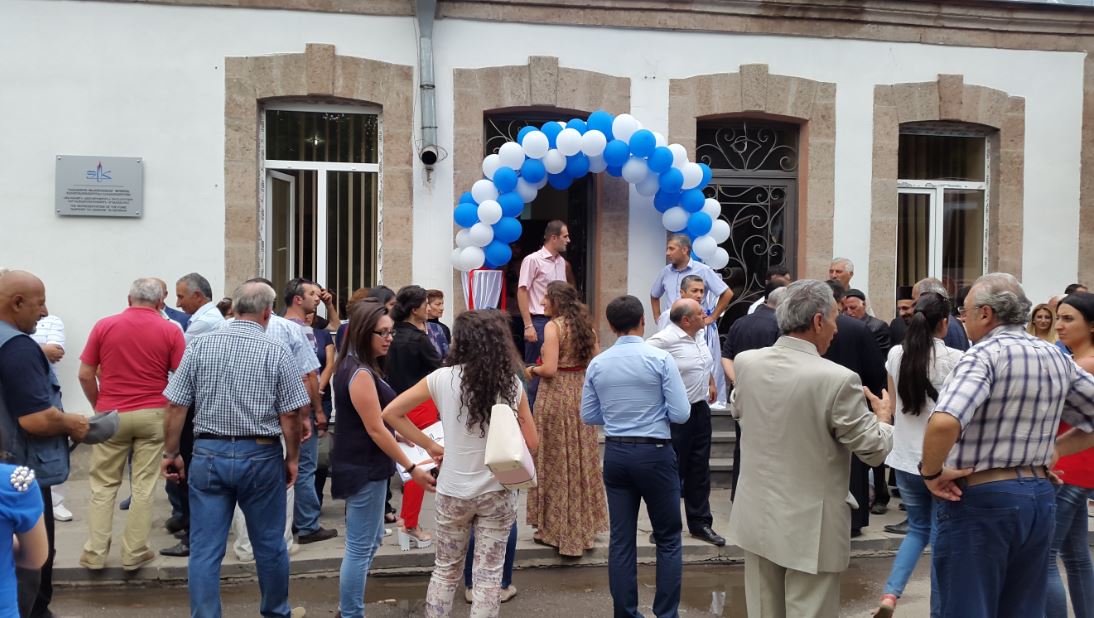 The Support to Javakhk Foundation established its representation in Georgia on July 25.

The opening of the office was preceded by the groundbreaking ceremony for the Home-Museum of Jivani in Kartsakh. Both ceremonies were attended by several guests from all parts of Samtskhe-Javakhk, as well as Tbilisi and Armenia.

“The generations are fulfilling their duty to Jivani today. I believe Jivani is happy and emotional in the heavens today,” Executive Director of the Support to Javakhk Foundation Ashot Hakobyan said during the groundbreaking ceremony of the Home-Museum of Jivani.

According to the Support to Javakhk Foundation’s leaders, the opening of the representation is a step forward and will help the Foundation make tangible progress in a short amount of time.
Popular