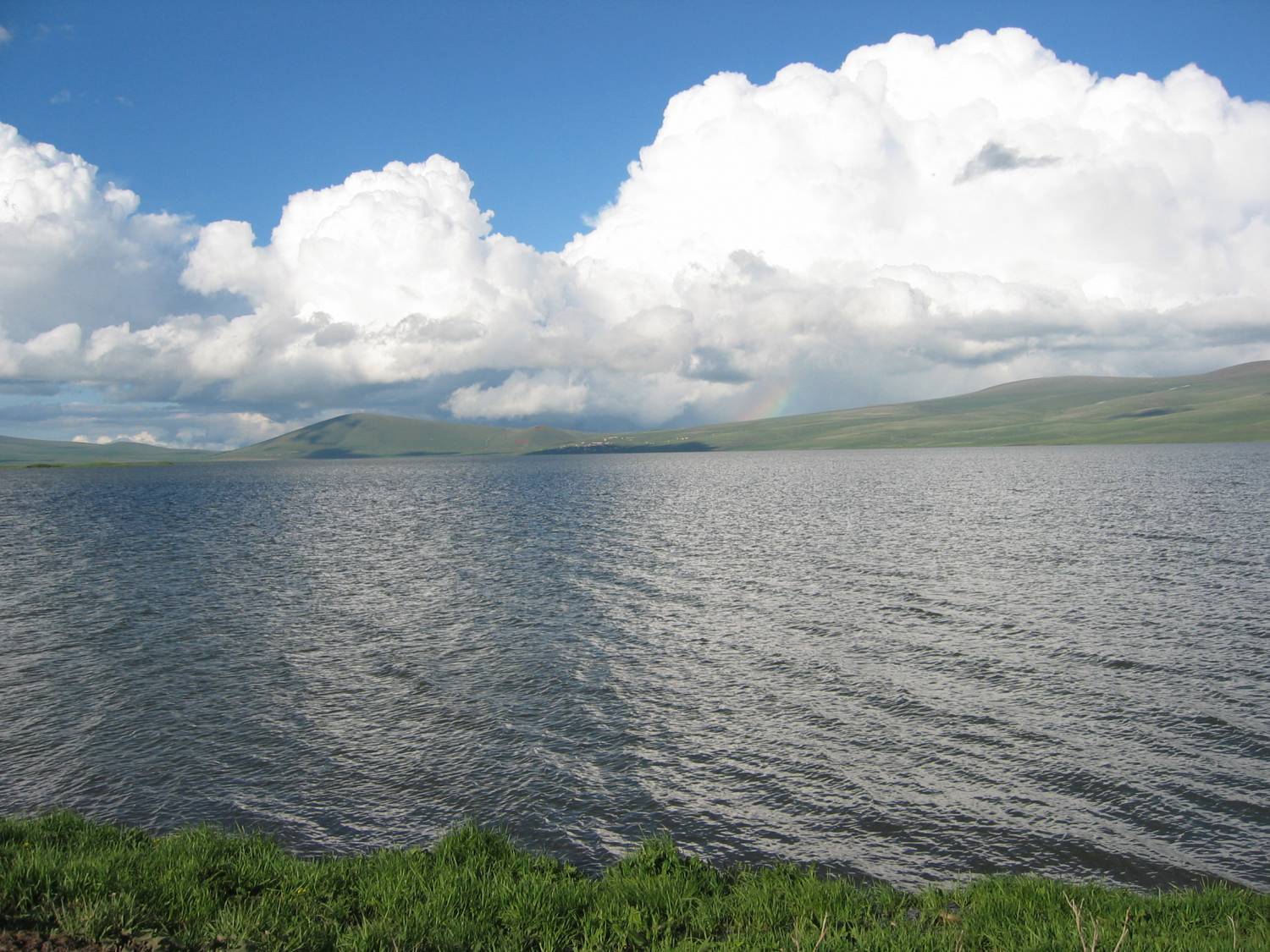 Residents of the Armenian Tabatsghuri village of Borjomi region are asking for help. The lake serves as the only source of income for the villagers, even though it has been under the direction of a private owner for the past five years. The locals say they can’t use the major resource and that this has worsened their economic situation. The residents of Tabatsghuri are asking the central authorities to annul the owner’s licensing and allow the residents to fish.

As director of Lakes Ltd. Alikha Muradean mentioned, the locals will be granted the right to fish according to the law only if they give the owner 50% of the fish that they get, but the villagers don’t agree.

The residents of the village say they’ll leave the village in case the issue remains unsolved.

The lake of Tabatsghuri is a lake that doesn’t flow and is located in the north of the highland of Javakhk at an altitude of 1991 meters at the southwestern foot of the Trialeti mountain chain. It is volcanic. The lake is 6.5 km long, has a maximum width of 4.5 km and is up to 40.2 meters deep. It’s nourished mainly underground, and people fish there.

The lake has an unimaginable beauty and is considered one of the wonders of Javakhk.
Popular