Priest Talks about the Problems of the Armenian Diocese 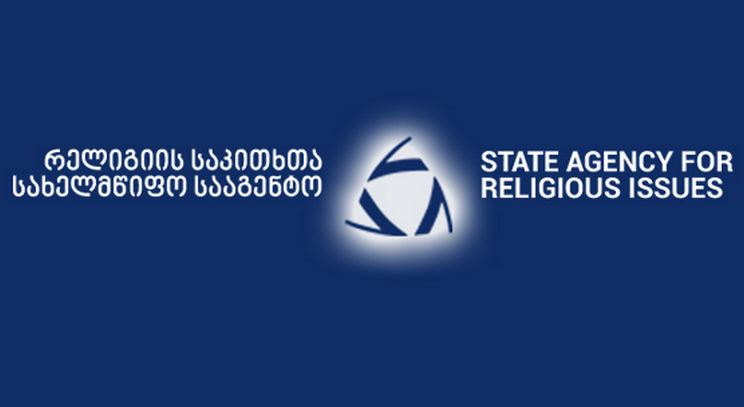 The Diocese of the Armenian Apostolic Church in Georgia was represented by the Rev. Fr. of Tbilisi St. Gevorg Cathedral, Priest Ter-Narek Ghushchyan and by the director of the Legal Affairs and Cooperation Department, Mikael Avagyan.

Mayor of Tbilisi David Narmania, the Ambassador Extraordinary and Plenipotentiary of the US to Georgia, Richard Norland, the Minister of Internally Displaced Persons from the Occupied Territories, Accommodation and Refugees of Georgia, Sozar Subar and many others expressed their views on the activity of the agency and the cooperation with religious communities.

In his speech, Priest Ter-Narek Ghushchyan appreciated highly the establishment of the State Religious Affairs Agency and its activities aimed at resolving issues of the religious communities. He encouraged bringing the mechanism of restitution of the churches into compliance with the procedures and principles established by the Georgian Orthodox Church. Also, the father presented serious shortcomings of the census conducted in 2014 in Georgia. He suggested being based on the needs of each religious community and not on the number of churches and clergy, when allocating funds for the 2015.

Priest Ter-Narek Ghushchyan assured on behalf of the Primate that the Diocese of the Armenian Apostolic Church in Georgia will continue to cooperate with Georgian State Religious Affairs Agency and its head.
Popular