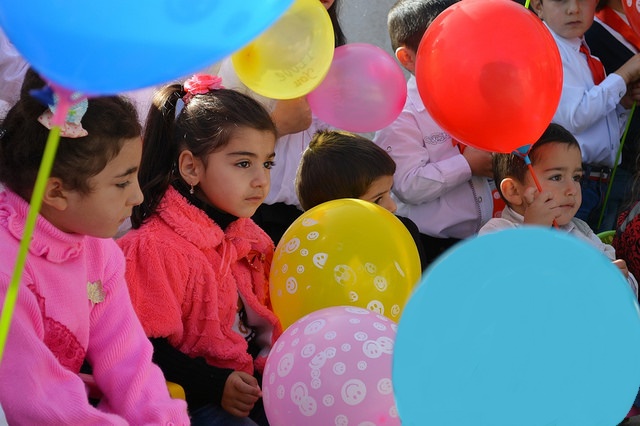 The building has all the conditions to provide the children with a normal upbringing. Currently, more than 50 children attend the kindergarten, and the administration plans to add another group. Among those attending the opening of the kindergarten were the leadership of the Municipality of Ninotsminda, as well as residents of Heshtiya village and guests from neighboring villages and the city of Ninotsminda.
Popular