May 28th is the day of the First Republic of Armenia 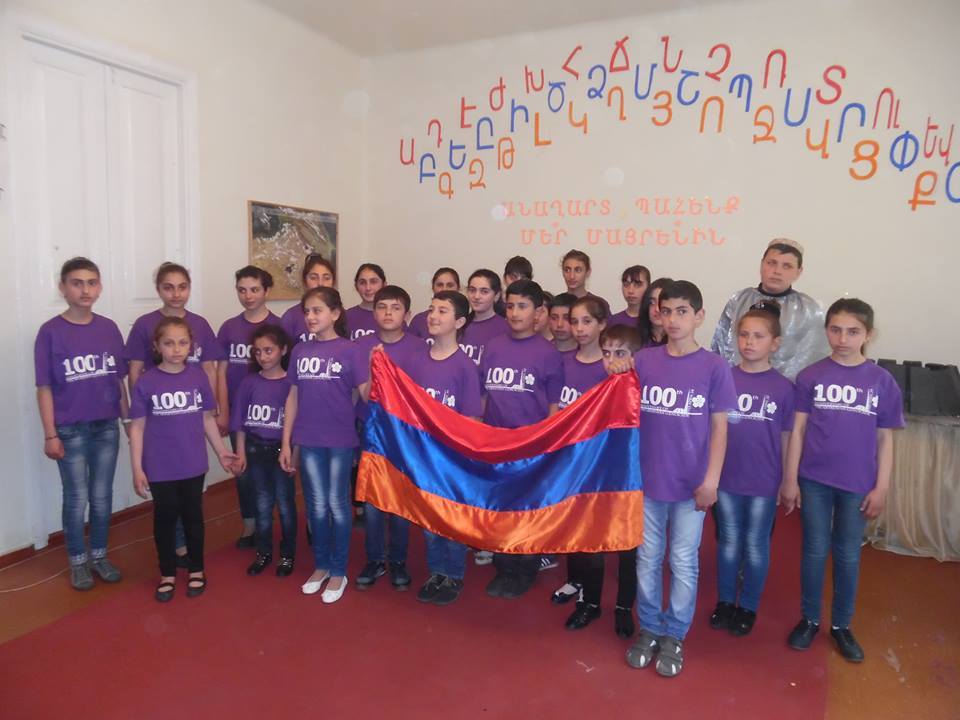 Today is a great holiday for all Armenians around the world. May 28th is celebrated as the day of the First Republic of Armenia. Winning the Turkish army in the Battle of Sardarapat on 26 May 1918, the Armenian troops manage to suspend the full elimination of Armenia under the leadership of freedom fighters.

On May 28th, the National Council of Armenia declares the First Republic of Armenia. Hovhannes Kajaznuni is appointed the first Prime Minister of the independent Armenia, and Yerevan is the capital of Armenia.

Although the First Republic was short-lived and ceased to exist on 2 December 1920, Armenia’s declaration of independence was of great historical significance for the Armenian nation. Seeing a free, independent and prosperous Armenia was the centuries-old dream of all Armenians.

During the event dedicated to the First Republic of Armenia, members of the youth center of Akhalkalak expressed their congratulatory remarks and glorified the heroes who sacrificed their lives for Armenia’s independence.

The event began with a play presenting the unwavering struggle of the Armenian people. The actors waved the Armenian tricolor flag, after which they performed songs and dances, keeping the audience at the cultural center in a festive mood.

At the end, the attendees expressed words of gratitude and congratulatory remarks to the members of the Youth Center of Akhalkalak and the Center’s administration for organizing such a beautiful event and for transmitting knowledge of the brilliant pages in the history of the Armenian people to the future
Popular