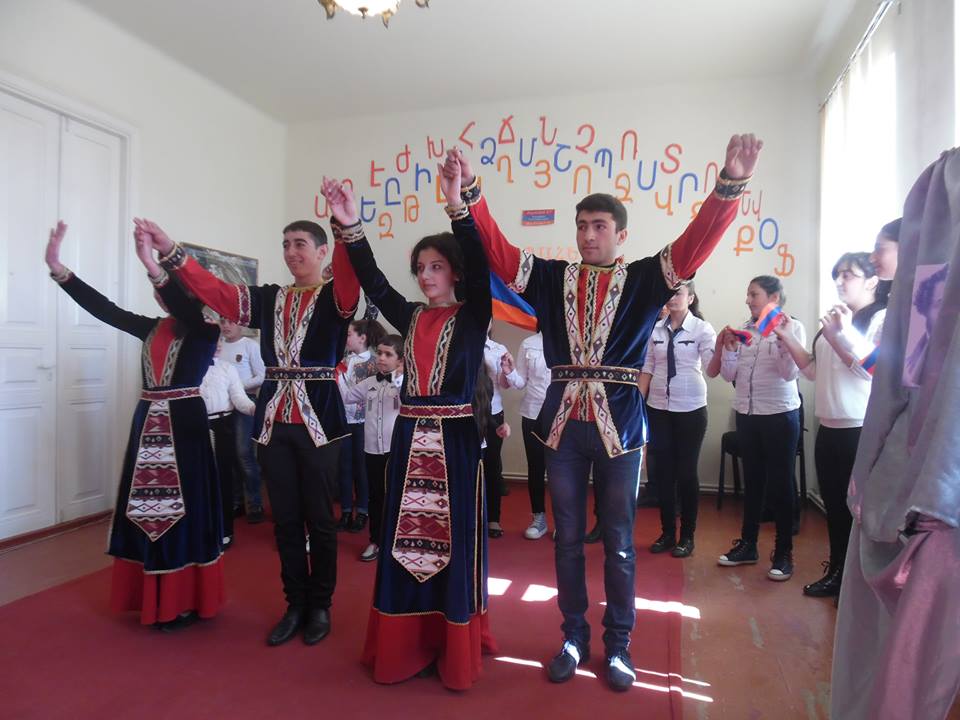 On March 13, Russian language teacher of the Youth, Educational and Cultural Center of Akhalkalak A. Ayvazyan and her students organized an event entitled “The More Languages You Know, the More of a Person You Are”. The members of the Center presented the role that the Russian language plays in the lives of Armenians.

In the beginning, the master of ceremonies presented the purpose of the event, after which the participants of the event praised and glorified Armenia and the Armenian language, presented comic sketches in Russian and performed songs and dances that set the great mood.

At the end, in Armenian, one of the schoolchildren told everyone that no matter how much we Armenians love and learn foreign languages, the first and important language for us must be our native language, that is, Armenian and that it is the duty of every Armenian to speak and think in Armenian.
Popular