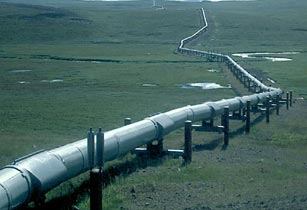 Georgian parliament voted on Tuesday for a new bill that will allow selling the gas pipeline that carries Russian gas to Armenia. The bill was adopted with 88 votes. Five MPs voted against the initiative, reports local Russian newspaper PБK.

Georgian opposition has voiced its criticism against this bill saying that the pipeline must remain as state property. The reason, according to opposition representatives, is that among companies contending to buy it might be also Russian ones which pose an "energy and economic threat to Georgia.”