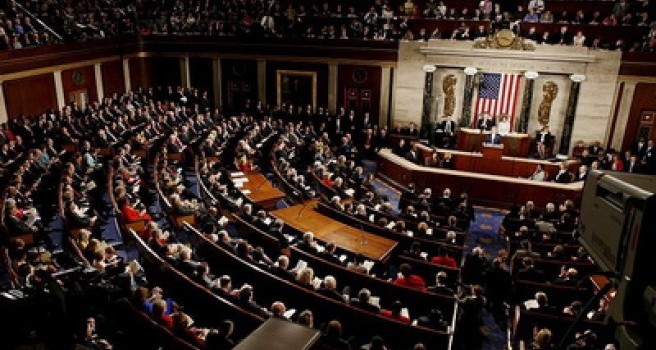 Senior Congressional leaders serving on key foreign policy and appropriations panels have lent their support to a groundbreaking human rights measure that seeks improved Armenian-Turkish ties based upon Turkey’s acknowledgement of the Armenian Genocide and a just international resolution of this still unpunished crime, reported the Armenian National Committee of America (ANCA).

Introduced and spearheaded by Congressmen David Valadao, Adam Schiff, Michael Grimm and Frank Pallone in May of this year, the Armenian Genocide Truth and Justice Resolution reflects and reinforces previous U.S. affirmation of the Armenian Genocide as a crime of genocide, citing the U.S. Government’s May 28, 1951 written statement to the International Court of Justice regarding the Convention on the Prevention and Punishment of the Crime of Genocide, President Ronald Reagan’s April 22, 1981 Proclamation and Congressional adoption of Armenian Genocide legislation in 1975 and 1984.