Church ceremony at Armenian chapels that have become “disputed” 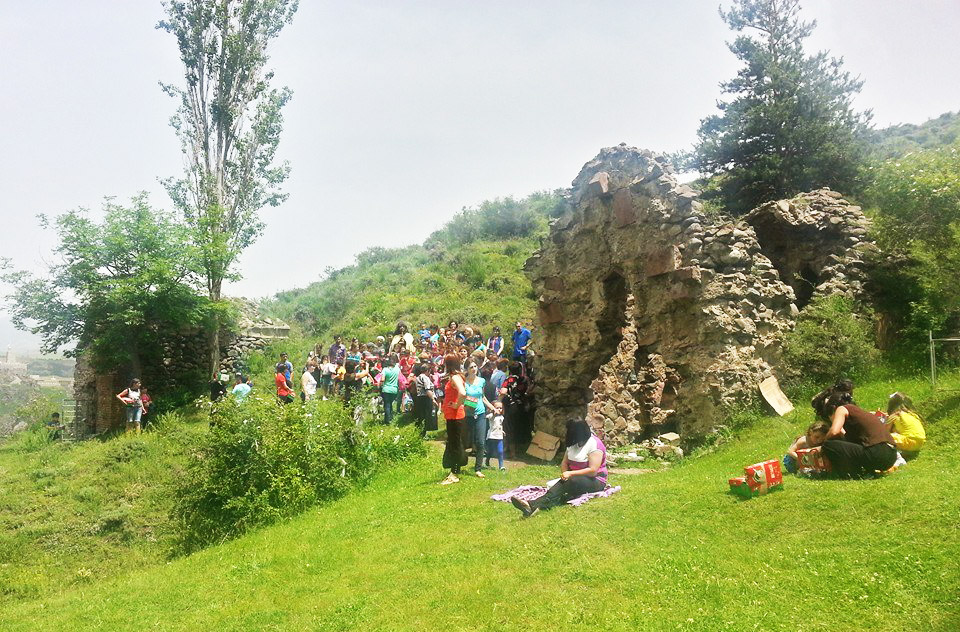 The Armenian Apostolic Church of Akhaltsikhe celebrated International Children’s Defense Day in its own way on June 1. The faithful, their children and grandchildren gathered near the ancient Armenian chapels of Akhaltsikhe where spiritual leader of Akhaltsikhe, Father Hakob Sahakyan performed a church ceremony at one of the chapels.

In the end, the clergyman blessed the children and gave them gifts.

Last year, the Georgian Orthodox Church registered the “Sister’s and Brother’s” chapels as its property and performed a church ceremony on August 28th, causing uproar among the representatives of the Armenian Church and the Armenians of Akhaltsikhe.

Lawyer for the Georgian-Armenian Diocese Levon Isakhanyan also raised the issue during a recent meeting with Georgia’s Ombudsman Ucha Nanuashvili. 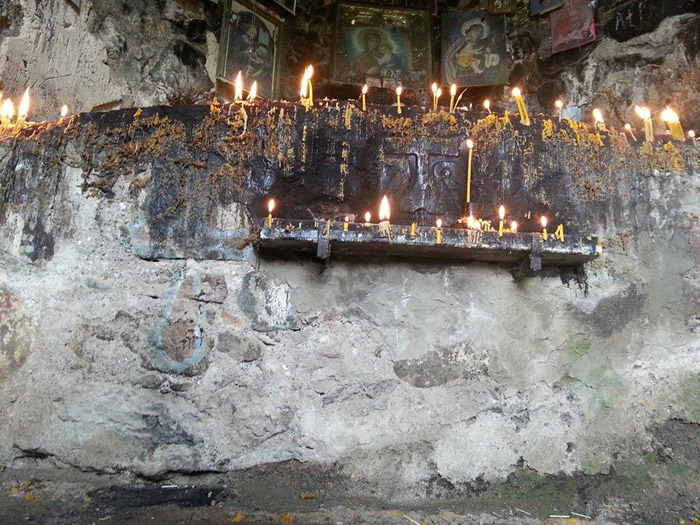 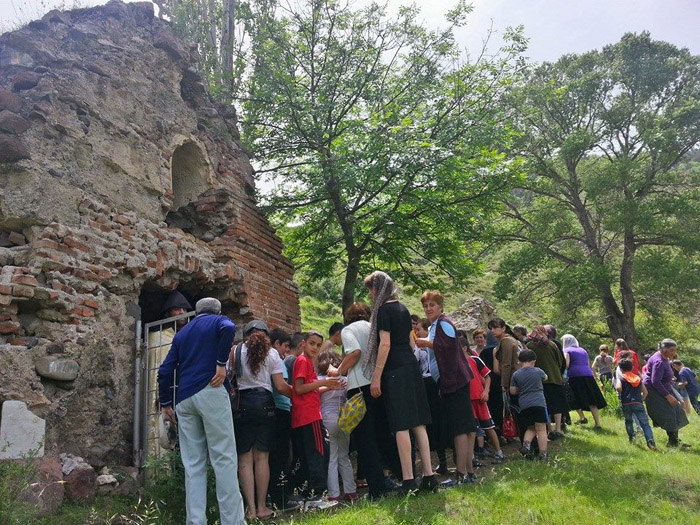 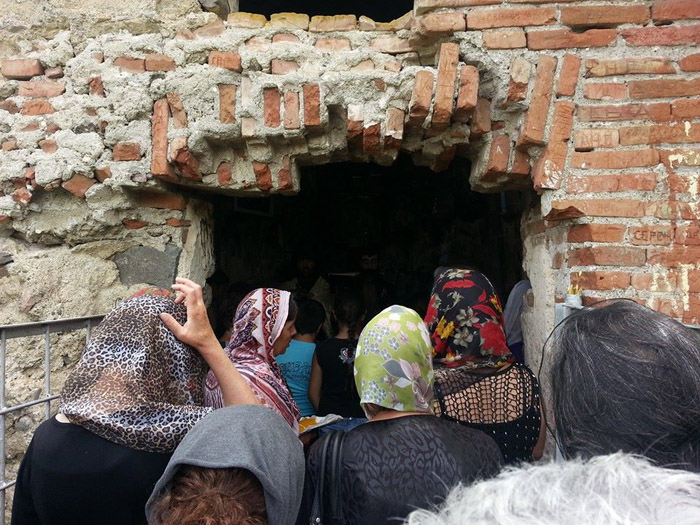 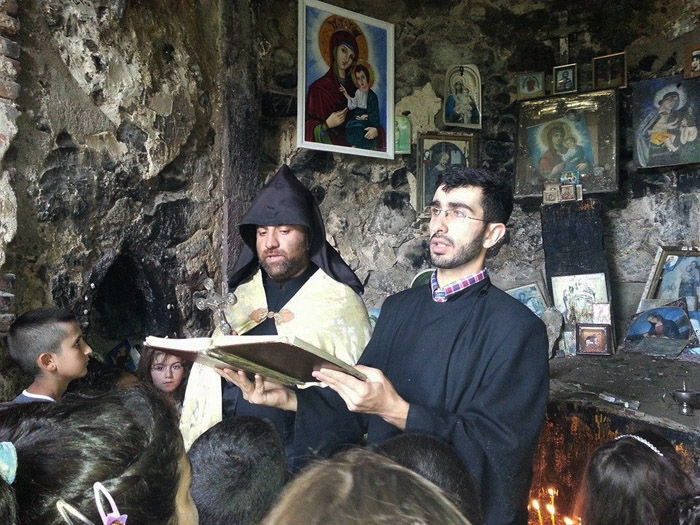